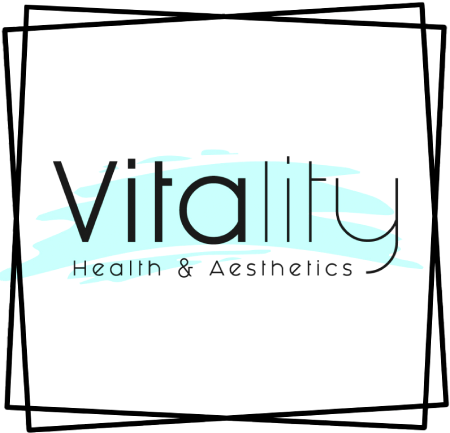 Why Should I Get Glutathione?

REASONS TO GET GLUTATHIONE INJECTIONS

As if you need a reason to get a Glutathione boost right now with all of the health scares and crisis going on? We are all experiencing an unprecedented pandemic never before seen in our time– COVID 19. It is now understood that this will be part of our lives for many years to come and therefore, we must be taking new steps towards protecting ourselves and our bodies. Healthier living and awareness of what we can do to combat this problem is where we start. Glutathione is the mother of all antioxidants ridding our body of toxins, fighting diseases and illnesses. It is also proclaimed to make your skin brighter!

You may ask yourself, why subject myself to a glutathione intramuscular shot when you could take it orally? Some medical professionals believe it is not effective orally considering the negligible amount that is being absorbed through our GI tract. Glutathione IV infusion is the preferred method of administration seeing the best absorption according to the physicians within the American College for Advancement in Medicine.

It is quite interesting if you view the before and after photos of subjects using glutathione shots as skin lightening agents. There are noticeable improvements. Do these glutathione injections for skin whitening really work? Studies were done on Filipino women ages 22-42 years old with Fitzpatrick skin types IV or V. Fitzpatrick is a measurement system used by dermatologists to classify skin regarding the amount of melanin produced after sun. Type IV or V is dark and very dark skin respectively in that order. According to this study, 90% of women saw moderate skin lightening with the administration of glutathione (Dermatology Practical & Conceptual, January 2018). According to this study, it is a means to achieve the “lighter face”. Glutathione injections work by eliminating free radicals that lead to hyperpigmentation, age spots, sun spots, wrinkles, acne, and even melasma. There are more studies being conducted to advance the glutathione injections for skin lightening effects.

Glutathione side effects are minimal and may include some cramping, bloating or a rash. Glutathione is a natural antioxidant that exists in our body. Therefore, there is little to no side effects reported to the injection. The medical professionals at ivMDspa would go over some of the contraindications and allergies and see if you are a candidate for therapy.

Glutathione, an antioxidant with so many nicknames showing its stupendous strength. As mentioned above, it is known as the “mother of all antioxidants”. In the research study about the hyperpigmentation reversal effects of glutathione, scientists called it the “wonder drug” for skin lightening. Core Medical Science terms it the “master antioxidant”. It is a nutrient that provides exceptional damage control protection to our cells from dangerous invaders. Who doesn’t need some detox these days? It does that as well which in turn supports the immune system. Whatever your situation, you cannot go wrong with choosing this to arm you against today’s ever-present environmental toxins.